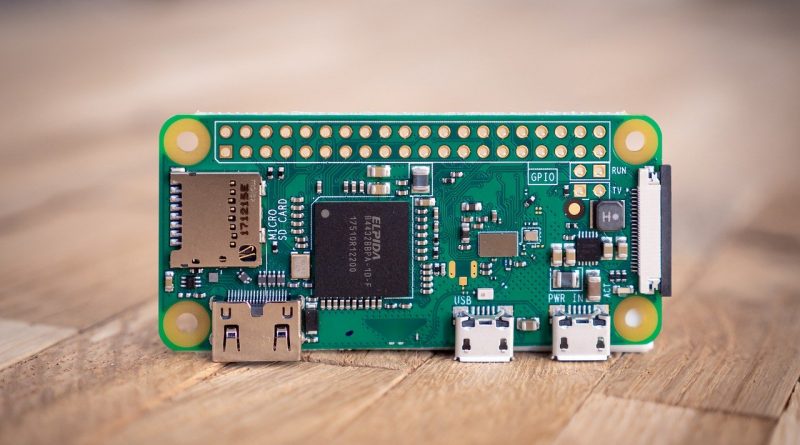 Since the creation of IoT devices in 1999, organizations are continually adopting more and more IoT devices inside their work environments. IoT devices are profoundly improving and are integrated with advanced capabilities to real-world applications from industrial technology to smart water meters.

The average enterprise network consists of hundreds to thousands of IoT devices which account for close to 15%-25% of the IT networks. According to Gartner, the amount of IoT devices in enterprises is growing rapidly at 21% per year (doubling every 4 years). However, as organizations continue to adopt more IoT devices it’s simple to overlook the endless amount of security challenges that are inherent connected to IoT.

The newly connected devices are more vulnerable to incoming cyber attacks. Industrial devices from sensors to PLCs are opening new capabilities for data storage, remote monitoring which is creating more risks for enterprises and their products. The process that industrial IoT devices and systems are designed makes them an attractive target for cyber criminals due to their ease to compromise. On top of these security challenges, IoT devices rarely have direct end-user interactions which means that many different types of IoT devices are likely to be untouched and undetected which results in attackers easily being able to compromise the devices and the network.

The industrial industries have reaped the benefits of IoT devices with the advancement of industrial sensors, artificial intelligence and machine learning capabilities. However, the lack of built-in security in the devices is putting a toll on their security practices.

By far the biggest security risk that IoT devices are pertaining to is being prone to exploitation. According to the Department of Justice’s Cybersecurity Unit, “once infected, IoT equipment can be used to launch large-scale botnet attacks that threaten the stability and performance of private networks”.  To avoid becoming victims of an IoT attack, enterprises need to have a better understanding of the various security risks of adopting IoT devices and enforce new company-wide policies to secure the potentially vulnerable endpoints.

Here are my five reasons which are accounting for the insecurity of IoT devices:

Lack of Manageability – According to Gartner, “IoT Manageability is a throwback to IT of 20 years ago”. When comparing IoT devices to IT equipment they are unmanaged or have limited to no support for centralized management. Meaning companies are using different vendors within their own systems and not communicating with other systems. This leads to IoT devices being unmanaged and increases the number of different security risks on the company’s IT network without the enterprise knowledge of them.

Inherent Insecurity –  Far too often IoT devices contain vulnerabilities in their built-in firmware and in some instances there are no available patches or they can’t be applied on many devices. The lack of visibility into an IoT device can result in end-users not being aware that they have a vulnerable device.

Price & User Friendliness – While most enterprises like to save money when purchasing large amounts of technology. However, in the case of secure IoT devices, it usually is more expensive because they’re more difficult to develop and support. Additionally, adopting IoT devices that have security built-in could be more difficult to deploy and maintain but the security features are worth the price tag and knowing the device is secure and up to date.

Legacy Equipment – While the issue of IoT devices’ security has only become a considerable problem recently, IoT devices have already been in use for many years, with many large-scale deployments already in place. Achieving inherent security requires radical changes to the entire ecosystem, which has taken years to decades in the case of PCs and servers, and are likely to require a similar time scale in the case of IoT devices. It is bound to happen eventually, but we still have a long way to go.

What Can Enterprises Do To Secure IoT Devices

There is no quick fix for IoT security. The massive amount of devices that are complex and time-consuming to deploy make it a challenge for enterprises to stay a step ahead of the different emerging security threats and potential issues. To ensure better security within a company’s IoT environment, IT and OT teams need to implement the right security strategy in place.  This requires five key components:

As IoT technology continues to advance and mature, the need for IoT security solutions will continue to enforce changes on how different industries will use IoT devices in their environments. By enterprises understanding the different security challenges and risks that IoT devices come with it will allow them to be better positioned to reap the benefits of IoT technology. 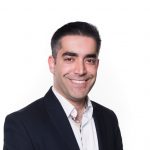 Michael brings 15 years of marketing creativity and out-of-the-box thinking to SCADAfence. Before joining the team, Michael was the Director of Marketing at TrapX Security, where he was famous for thought leadership and for turning a small, declining startup into a successful, profitable world-leading vendor in their vertical. Prior to that, Michael was the VP of Marketing at AMC and rebuilt their entire marketing architecture, bringing in strong revenue figures that the firm has’t seen in decades. Michael studied at Harvard Business School, at Bar Ilan University for his MBA & Lander College for his BS degrees in Marketing and Business Management.