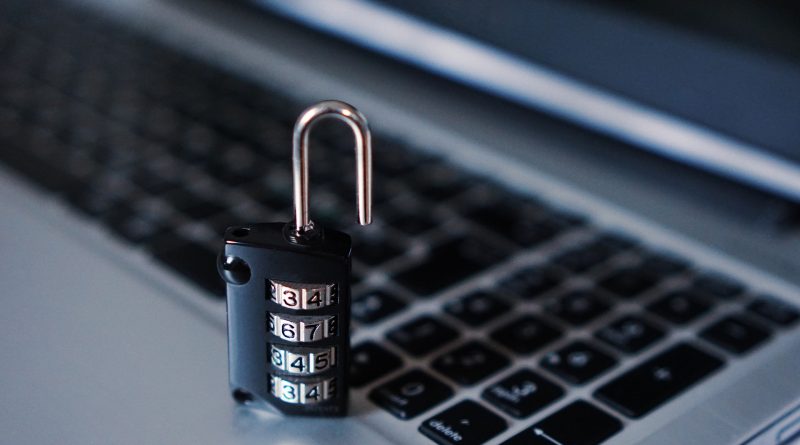 The growing importance of Cyber Security has become evident recently by the increasing number of media reports of high-profile breaches and data theft. Understandably, the actual source of those breaches is usually not revealed. However, for most companies, especially larger corporations, those data resides in their Enterprise Resource Planning (ERP) systems. Therefore it is safe to say that a considerable number of those attacks have been targeted at ERP systems.

Continuing the argument, the single biggest supplier of ERP systems is German-based SAP. To illustrate the importance of SAP systems all over the world, let me state a few numbers: SAP, while focusing on bigger companies, still has approximately 300.000 customers world-wide. This results in a few interesting facts:

These facts alone stress the importance of securing SAP systems. Unfortunately, SAP systems often are the weak link in a cyber security strategy. In fact, the Ponemon institute, which specializes in research on ERP security, estimates that 95% of all systems are vulnerable for both outside and inside attacks . My own experience supports the view that this is by no means exaggerated.

To understand this seemingly high vulnerability ratio, it is necessary to understand the history of SAP systems. When SAP released their best-selling product R/3 in the early nineties, it fueled the transition of SAP from a local software vendor to one of the biggest IT corporations in the world. Back then, SAP systems were isolated silo systems, with hardly any connection to the overall IT infrastructure. This resulted in some developments which still affect SAP security today:

Of course, SAP is a huge platform with solutions for almost any industry. To illustrate: The SAP business suite consists of 319 million lines of code. Compare that to 67 millions lines of code for a Debian Linux operating system or 44 million lines of code for the Microsoft office suite, and the complexity of an average SAP system becomes evident. Additionally, SAP systems are heavily adapted to customers’ processes: an average SAP system contains about 2 million lines of custom code. Not to mention thousands of settings relevant for security in any given SAP installation. In fact, regardless of which industry solution customers are using, all potential issues mentioned above are valid for all installations of SAP. There is light at the end of the tunnel, though: the recent shift to the HANA platform which uses In-memory-computing not only signifies an entirely new architecture, but increased security as well. But, again: ERP systems run most business processes in a company and are therefore slow to adapt, which means that the old SAP system architecture will be around for quite a while. In other words: maintaining a highly secure SAP environment is time-consuming and costly for SAP customers.

What is the alternative, though? I think we can agree that following a three-monkeys-approach to SAP security is not a valid solution. Instead, three measures should be implemented by any company running SAP:

In any case, SAP security should be an integral part of a cyber security. After all, no one wants the world’s beer production to run dry. 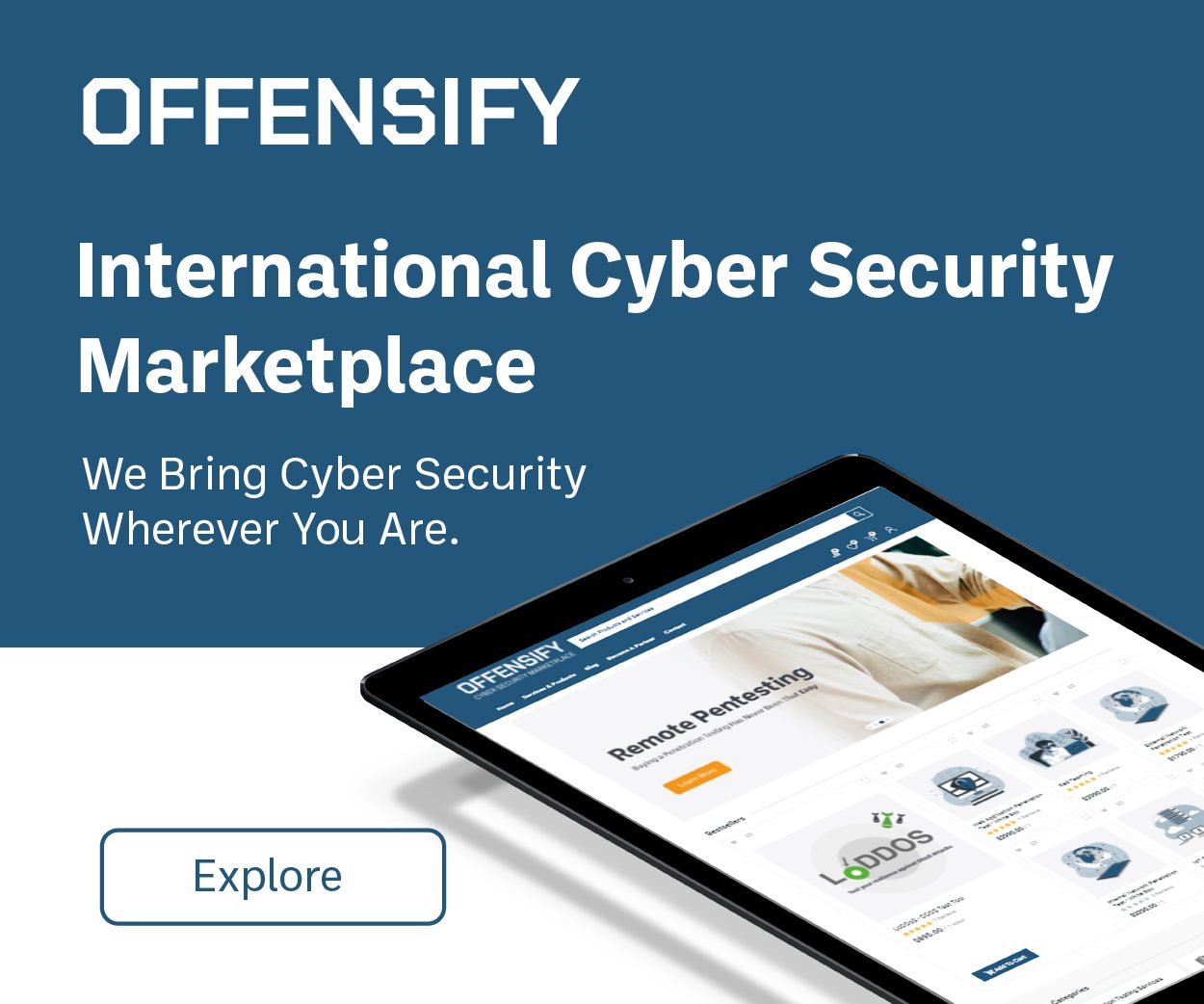