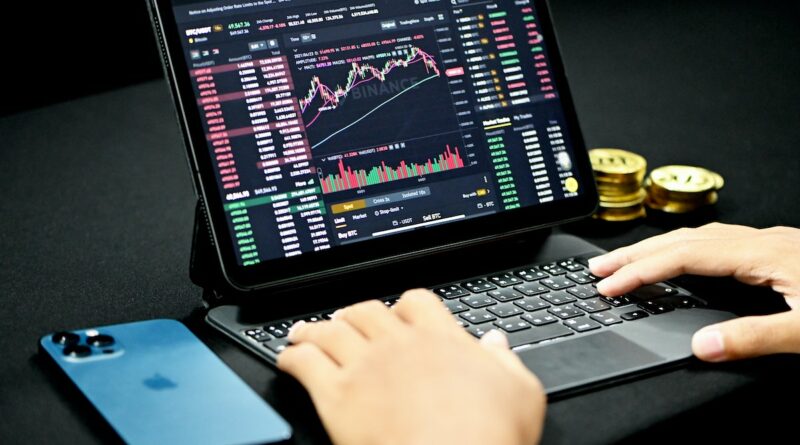 An illegal war and a growing criminal use are driving efforts to regulate the unregulated cryptocurrency market.

Until lately, governments dismiss cryptocurrency as a relatively small part of the world economy. Crypto supporters point out that the percentage of illicit use is an order of magnitude less than that of hard currency in crime. Those supporters also laud cryptocurrency for its independence from government oversight. It also can provide countries without national banking and currency a way to build internal economies.

However, the very lack of regulation and oversight is what makes the benefits ring hollow. No one knows the extent crime connects with cryptocurrency. In ransomware alone, various sources estimate anywhere from 75 – 90 per cent of all ransomware breaches are not reported. It also depends on how illicit activity is defined. While some reports show illicit use of cryptocurrency is falling, others point out the value of the coins increased exponentially last year making the dollar value of the illicit use much higher.

Then there is the cost of ransomware beyond the ransom.

The FBI’s Internet Crime Complaint Center (IC3) 2021 annual report said Ransomware was reported in 2,474 incidents in 2020 with a total victim loss of more than $29 million. That’s a $9 million year-on-year increase. But the report noted the figures for ransomware losses are “artificially low”. The report doesn’t estimate the impact of lost business, service downtime, damaged IT assets or any costs associated with third-party response and remediation services. Because there were no requirements for reporting, it suggests potentially higher losses.

“We believe that only about a quarter of ransomware intrusions are actually reported,” said Eric Goldstein, executive assistant director at CISA, an agency created in 2018 to protect the United States from cyberattacks. “It certainly could be the case that some ransomware actors have changed behaviour for a variety of reasons; we simply don’t have the data to be able to answer that question.”

Massive growth for criminal use

Steve Morgan, editor-in-chief for Cyber Ventures, predicts by 2025 the total cost of global cybercrime will grow to $10.5 trillion USD annually. “This represents the greatest transfer of economic wealth in history, risks the incentives for innovation and investment, is exponentially larger than the damage inflicted from natural disasters in a year and will be more profitable than the global trade of all major illegal drugs combined.” In 2021 Cybersecurity Ventures offered a completely opposite estimate of the widely accepted reports on the spread of crypto crime. They predicted that 70 per cent of all cryptocurrency transactions in 2022 would be for illicit activity.

That brings us to the Russian invasion of Ukraine and the imposition of Western sanctions on putative criminals in the Russian government.

Getting around cryptocurrrency regulation

The sanctioned billionaires are considering using cryptocurrency to get around the embargoes. Cryptocurrency blockchains are public ledgers and are relatively easy for governments to identify and confiscate those funds. But that has led to the development of specialized cryptocurrency denominations, like Monero, blocking observers from deciphering addresses, trading, transaction amounts, address balances, or transaction histories.

Moreover, criminals are finding specific ways to separate law-abiding citizens from the crypto stashes in ways that might be unscrupulous, but because of a lack of regulation are not illegal. So even the definition of illicit use is hazy.

All of this is driving governments forward on not only monitoring cryptocurrency trade but finding ways to regulate and curtail it as necessary.
US President Biden’s executive order on cryptocurrency did nothing to put all this under control. It did, however, signal that legislation and regulations will be forthcoming from the US. China has already banned cryptocurrency transactions along with close to a dozen other countries. Ironically, as Russian oligarchs consider transferring funds into crypto to get around sanctions, Russia has made cryptocurrency transactions illegal.

Finally comes the issue of risk. Last week the EU issued guidance that all cryptocurrency investments were vulnerable to theft and fraud. “There is no regulation or recourse to compensation under existing EU financial services law.”

The big loser in all this may be the insurance industry. According to Gerry Kennedy at Observation Holdings Inc., the Commercial Lines Manual defines the terms for insurance policies. “It serves as the collective memory of the insurance industry,” Kennedy said. “There is not one word excluding cryptocurrency losses. They failed to define money for the 21st Century! Theft is theft and it is a covered peril.”

However, certain cyber scams may not be crimes. “Ice phishing,” for example, could fall under a contractual dispute rather than a criminal act due to lack of regulation. How will that be resolved? “Litigation!” said Kennedy.

Even organizations dedicated to expanding cryptocurrency use are pessimistic. One anonymous organization head admitted, “In the end, government regulation will likely define what is and isn’t criminal use. This sets up the potential for parallel tracks of centralized and de-centralized use cases, the latter dominated by crime.”