Skip to content
You are here:Home » Computer Security Day: How to tackle ever advancing cyber threats
Editors Desk 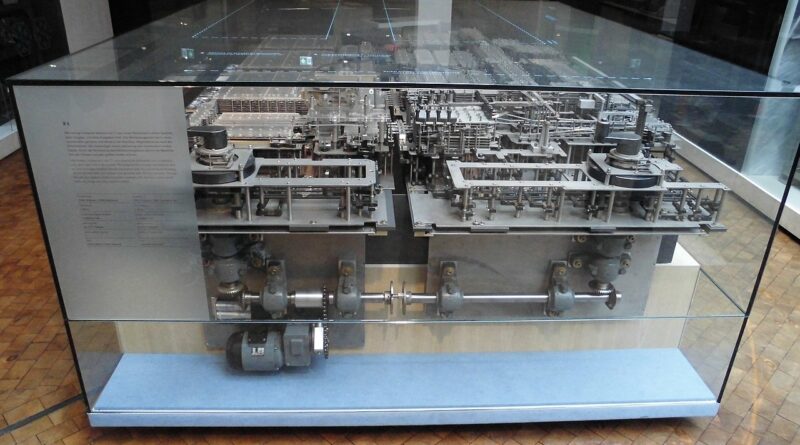 When Computer Security Day was started in 1988, few could have imagined just how vital cybersecurity would become. As technology has advanced, cyber crime has evolved right alongside it, and now costs the UK economy around £27 billion each year.

So, in an era where the value and reach of technology is greater than ever, how can organisations and individuals protect themselves? Cyber Protection Magazine spoke to nine industry experts, to learn about the most important cybersecurity practices.

For those in the technology industry, it can be easy to overestimate cybersecurity awareness. Despite progress in recent years, many people still lack a basic understanding of the steps they need to take to keep themselves and their organisation secure.

“As a security community, we’ve made great advances to security awareness programs but still have an opportunity to revisit how we approach education for end-users and the public,” explains Dalia Hamzeh, Security Strategy and Transformation Manager at Progress. “We know that enabling MFA is a powerful tool to thwart account compromise – however, I would challenge the assumption that when most people hear the phrases ‘MFA’, ‘2FA’ or ‘multi-factor authentication’ that they fully understand what it is and the value in it (yes, even the general tech-savvy ones). And this is really to no fault of their own.”

“Recent studies show that almost 40% of people don’t believe their information is worth being hacked into and almost 7 out of 10 people don’t trust password managers,” she adds. “To drive adoption of MFA and password managers, we should be telling the story from the beginning – how hackers acquire password dumps, their attempts and success at using those credentials to gain access to online accounts, and how users can stop an attacker in its tracks by denying the unprompted MFA request and changing their password.”

Of course, while individual action is important, large organisations cannot afford to rely on the habits of their employees. Gal Helemski, CTO and co-founder at PlainID, suggests “organisations must adopt a “Zero Trust” approach, which means trusting no one – not even known users or devices – until they have been verified and validated.Building a strong defence is fantastic and much recommended as a layer for staying protected against adversaries. However, once a user is compromised, especially one with administrative credentials, they are already in your network and limiting movement is key to avoiding continental damage and risk.”

Geoff Barlow, Technology Practise Lead – Strategy at Node4, also advocates for organisational action. “As we approach Computer Security Day, the most obvious way to observe the event would be to focus on ensuring that your organisation’s computers, devices, and the data held in the cloud are all secure,” he explains. “This might seem like uninspiring advice, but as more and more businesses migrate their workloads to the cloud, it is vital to ensure that data remains protected at all times.”

For organisations who might not know where to start with ensuring their data is protected, Liad Bokovsky, VP of Pre-sales Consulting at Axway, outlines some areas that should be front of mind:

It’s clear that getting the basics right, on both an individual and organisation level, is crucial. Once those are in place, it’s worth considering where cutting edge technology might be able to take security to the next level.

“Organisations need to make sure they are investing in the right technologies, key amongst which is user and entity behaviour analytics (UEBA), that gives security teams the visibility they need across their staff, devices and networks,” explains Matt Rider, VP of Security Engineering EMEA at Exabeam. “UEBA baselines what normal looks like for each and thus is able to monitor and detect any deviation – spotting malicious activity far, far earlier.”

Cesar Cid de Rivera, INTL VP of Systems Engineering at Commvault agrees with the importance of emerging technologies, outlining another new cyber defence: “Cyber deception is an emerging cyber defence that puts organisations one step ahead of the attacker. They become the manipulator, rather than being blind-sided. The methodology revolves around deploying decoys to throw the attacker off course and lure them to fake assets. This reduces threat event frequency (TEF) as the cybercriminal is more likely to go down the wrong path and the real assets will remain protected. Once the attacker has entered the fake IT environment, the organisation will be alerted, so response time is reduced and organisations can take action to protect their real systems much quicker. It’s a win-win solution!”

Adapt your security for the changing times

The way organisations interact with and store information has changed dramatically in the last few years. “Even before the introduction of widespread remote working, there was an evident move away from on-premises infrastructure. In fact, a 2022 survey found that the majority (66%) of respondents agreed that the industry will see the end of on-premises infrastructure over the next two years,” outlines Terry Storrar, Managing Director at Leaseweb UK.

Jasson Casey, Chief Technology Officer at Beyond Identity, explains that this means that “as more organisations implement remote and hybrid working, they must also adjust their approach to cybersecurity. Rather than monitoring a single physical perimeter, they now have to protect an expanding list of resources as employees access systems and infrastructure over the cloud. Forward thinking organisations are moving to a zero-trust framework that focuses on both authentication and access control.”

Despite the challenges, there is clearly hope for a more cyber secure future. Cutting edge technologies are emerging to challenge threat actors, whilst organisations are increasingly turning their attention to their cyber security. This Computer Security Day, if both individuals and organisations do all they can to ensure their cyber security practices are as strong as they can be, there is room for optimism in this fight.

Image: 1989 reconstruction of the Zuse Z1 at the German Museum of Technology in Berlin / Wikimedia Commons