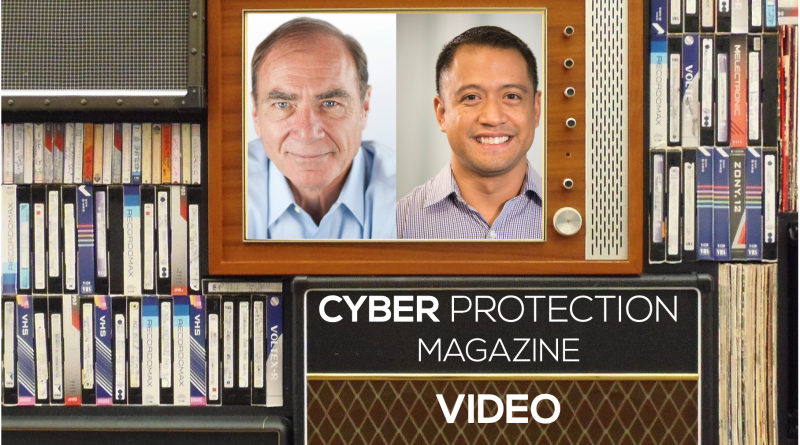 By now, most people have probably heard of 5G and the impact it will have on the Internet of Things (IoT). Data speeds up to 100 times faster, more bandwidth, and lower latency levels, will lead to the interconnection of devices and people worldwide.

From both a cybersecurity and an information security viewpoint, it’s understood that this major upgrade of the IoT means devices are built less secure for operational purposes. This has raised concerns from many speculators, including military, governments, and corporations about whether or not their privacy and security measures will be met.

Some of these concerns are exclusive to the 5G network itself. Other growing concerns include more frequent electromagnetic pulse attacks (EMP) and radio-system security vulnerabilities that arise from the network infrastructure shifting from a hardware-based network to a 5G wireless-based network.

This shift in network infrastructure and a more expansive IoT will leave military, government, and corporate applications more vulnerable to radio-based attacks. A radio-based attack, also called a radiofrequency (RF) cyber attack, occurs when cybercriminals or foreign adversaries use radio frequency waves (WiFi, Bluetooth, GPS, RFID, NFC) to reach an isolated device. Once tethered to their own device, these cyberhackers can steal information and store it on an external server. RF signals can bypass firewalls and network-based detection systems, making it hard to filter or thwart RF attacks.

Out of the 22 billion already connected devices, 15 billion contain some sort of radio-communication system, making them vulnerable to these types of attacks. This number is expected to grow exponentially once the deployment of 5G is completely executed.

5G and EMP Attacks are Increasing, Too

Electromagnetic Pulse Attacks (EMPs) are one of the more understudied threats expected to increase with the deployment of 5G. With the potential to compromise the telecommunications infrastructure, these attacks happen when a burst of electromagnetic energy compromises electronic equipment. For example, a military helicopter can easily have its radio-communication system ‘knocked out’ during an EMP attack, making it impossible for them to communicate with their team, and ultimately hurting their mission.

The 5G infrastructure was not designed to withstand EMPs, so this will lead to a wide range of disruption in communication systems if one occurs.

Faraday Bags Are The Last Line of Defense

The deployment of unsecure 5G devices and network systems will become an increasing problem for all, but it won’t stop at just 5G – the development of 6G and deployment of the next generation of satellites is already underway, making the IoT more complex than ever before. That’s why it’s important for military, government, and corporate applications to begin taking extra precaution as they ease into 5G .

Faraday bags are a great ‘last line of defense’ to use when traveling with important data and information. Faraday bags range from phone and laptop sleeves, to large duffle bags, that will instantly suspend all network communication, including all radio-based communication services, when enclosing your device in the bag.

Faraday wallpaper has even begun to be used in the homes of  high-profile targets such as CEO’s, government officials, etc., as they become more concerned about their privacy.

Faraday ‘cage’ rooms are rooms with 360-degree wireless RF shielding to block all incoming or outgoing electromagnetic frequencies. They have been in use for years now as they effectively protect electronic equipment from EMP attacks, as well as keep top-secret information stored on hardware from being hacked.

As the adoption of 5G networks around the world continues to unfold, it will be vital for military, governments, and corporations to become aware of the risks they face in their race to become 5G dominant.

Cloud, software, and hardware-based cybersecurity should be complemented by Faraday bags and Faraday cage-style rooms to mitigate risk of radiofrequency cyberattacks and EMF attacks.

One thought on “5G Networks are on the Rise: Faraday Bags protect your electronic devices (with Video)”