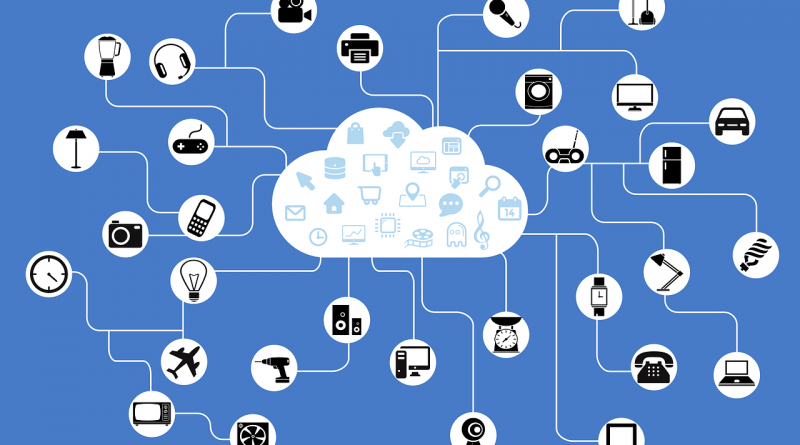 DDoS attacks are one of the most significant cybersecurity threats to emerge in the past decades. Relatively easy to execute and capable of inflicting major damage to businesses and organizations, DDoS attacks have been exponentially growing in frequency and scale. The implementation of new technologies now allows hackers to execute attacks of unprecedented proportions.

Perhaps the main reason DDoS attacks are so massive and effective nowadays are botnets. With botnets, hackers can generate previously unthinkable amounts of traffic that can easily take down websites and internal servers. The situation is only expected to get even worse in the near future, due to modern tech such as 5G and the proliferation of IoT devices.

In this article, we will talk about what is a DDoS attack and the botnets that enable this type of cybersecurity threat. We will show you how hackers use botnets to execute DDoS attacks and how new and emerging technologies only make matters worse.

What Is a DDoS Attack?

Distributed Denial-of-Service (DDoS) attacks aim to take down a server or a network resource and make it unavailable to users. Hackers use vast networks of hijacked devices to generate overwhelming amounts of fake traffic to the target. Servers are programmed to try and process each request sent to them. However, since DDoS attacks are so massive, the server essentially stops processing actual traffic from real uses. In the end, the machine is effectively rendered useless.

Since DDoS attacks first emerged in the ‘90s, they have evolved to be one of the most effective tools in any hacker’s arsenal. That is due to the fact they are easy to pull off, almost impossible to detect, and there are not many effective defenses against them.

As we already mentioned, botnets are a group of hijacked devices connected to each other through the Internet. Infected with malware, those devices can be operated remotely by hackers without the knowledge of their actual owners. The hacked devices are essentially computing resources that can be used for a variety of malicious activities. The most common use of botnets is, of course, the execution of DDoS attacks that aim to take down servers.

The devices are also known as “zombies,” which essentially makes botnets “zombie armies.” It is important to note that a single device can be a part of multiple botnets at the same time. An infected computer can be simultaneously used to generate traffic for DDoS activity and to send out email spam.

Since devices that are connected to the Internet are more proliferated than ever before, it is easy to create enormous groups of botnets that can generate terabytes of traffic. The advancements in overall Internet speed and global interconnectedness only make botnets all the more effective when it comes to DDoS attacks.

How Botnets Are Used for DDoS Attacks

Botnets are usually controlled through a core machine that is referred to as “command and control” (C&C). The hacker who remotely controls the entire process is known as the “botmaster” and operates the C&C machine through a variety of hidden channels. Some of the most commonly used methods to control botnets involve simple HTTP/IRC websites and popular platforms like Facebook, Reddit, and Twitter.

What makes the situation even more complicated is the fact that different C&C servers can communicate and cooperate with each other. As a result, hackers can create vast P2P networks controlled by numerous botmasters. For this reason, most DDoS attacks have multiple points of origin, making them harder to track and stop.

Since DDoS attacks have grown so much in popularity and efficiency, DDoS-ready botnets have actually emerged as a commercial product. Indeed, you can buy the services of a botnet army for as little as $5 per hour. There are also platforms that operate on a SaaS basis, offering subscription-based access to DDoS botnets. The easy access to powerful botnets contributes a lot to the frequency and continuous development of DDoS attacks as a whole.

The Role of IoT Devices

When it comes to creating botnets, there are no easier targets than IoT (Internet of Things) devices. Such devices generally have low security, which makes them perfect for hacking and adding to a botnet. IoT has issues with exploitable firmware, authentication policies, and data transfer procedures. On top of that, many users make their devices even more vulnerable by setting up weak passwords or even neglecting them whatsoever.

Another thing that makes IoT devices such good targets for hackers is the fact that almost all of them make use of WS-Discovery (WSD) — a protocol for finding and connecting to other devices that happen to be nearby. There are over 800,000 WSD hosts worldwide, which automatically process any request without running security checks. By utilizing WSD, botnets manage to avoid detection, allowing for the amassment of giant networks. Botnets composed of IoT devices are 95% more efficient when it comes to executing DDoS attacks.

Hackers are fully aware of the situation and have devised automated attacks on those most common vulnerabilities. As a result, the biggest and most dangerous botnets out there are almost entirely composed of hijacked IoT devices.

DDoS attacks are a threat that should not be taken lightly by all organizations, no matter their size and scope. With the use of botnets, hackers can quickly and efficiently take down websites and servers in an instant. The mere fact that you can get online and buy yourself a DDoS attack for pocket change should worry everyone. If you own an online business, you need to seriously consider investing in DDoS detection, prevention, and mitigation methods.