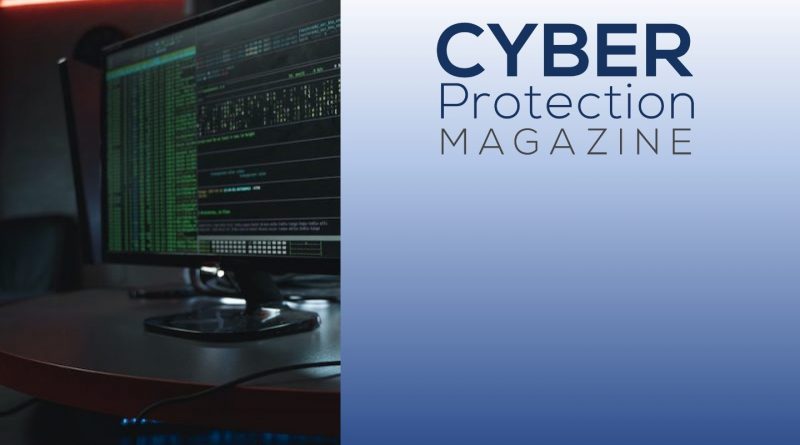 OK, we’ll be honest: the actual title of the roundtable was “Artificial Intelligence in Extended Detection and Response” – the latter being abbreviated with XDR. But since we just recently inroduced another acronym – CDR, in this article – we didn’t want to creat further confusion, especially with two acronyms so similar to each other.

Nevertheless, the topic of XDR is interesting and relevant – and it immediately becomes evident, why artificial intelligence will play an important role in it now and going forward. For those who don’t know, XDR is a term which, in the definition of analyst firm Gartner, is “a SaaS-based, vendor-specific, security threat detection and incident response tool that natively integrates multiple security products into a cohesive security operations system that unifies all licensed components.” Sounds complicated? It surely is, which is why all of the roundtable participants had a slightly different understanding of XDR. The participants of the discussions were:

Related:   Cybersecurity opportunities abound... if you can find them

The roundtable was hosted by cyberprotection magazine’s editor Patrick Boch, and it turned into a lively discussion. See the video below for details, but one thing everyone could agree on: The sheer amount of data which needs to be processed by cybersecurity experts today and in the future makes a more automated process necessary, and in order to detect potential attacks more precisely, artificial intelligence is necessary. All the other aspects were subject to an interesting debate, which clearly showed the different perspectives of the participants. Watch the video and enjoy!

One thought on “Virtual Roundtable: Artificial Intelligence in Detection and Response”