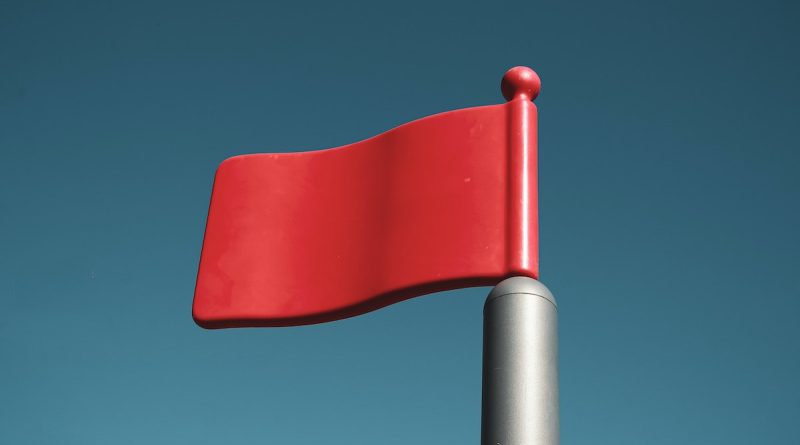 Just in case you’ve been fishing or somehow else disconnect from what’s been going on in the past two days: the internet is on fire. Quite literally, ever since news about a vulnerability in the lesser know, but widely used log4j software has been discovered. Suffice to say, almost everyone is affected, and it’s a vulnerability which can be exploited using just a few letter. Literally.

However, we’re not going to go into details about what has happened, you’ll find plenty of explanations out there. However, even if most vulnerabilities in affected software will be fixed soon, it won’t be the end of the fire. What is happening now is that cyber criminals will plant back doors into servers and software, with the intent of using those when the dust settled.

Hence, the best advice for now: Don’t panic! Next, once your heartrate has settled to an acceptable level, do the following.

This is most likely the biggest cybersecurity event this year, it’s impact will hunt us for a while to come. But then again, that is a good opportunity to give cybersecurity the credit it deserves.

One thought on “log4j: What You Need To Do now”