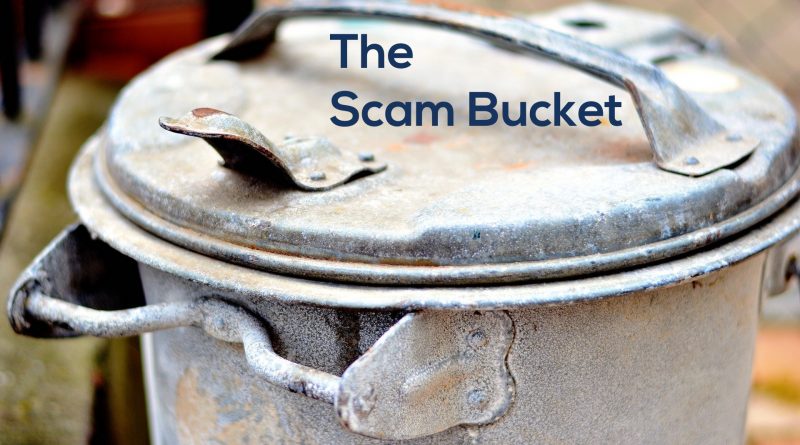 Vishing is, simply, using a phone to get a victim to give up crucial personal information like bank account information, credit card numbers or even social security numbers. A common version for several years is a recorded message from an unknown number with a woman, speaking in Chinese, telling the victim that they owe tax money to the government of China and they will be arrested for it. The scam is targeted at elderly Chinese immigrants.

Hybrid Vishing adds an additional step and one that doesn’t require blasting out recorded messages to millions of people. The scammer first sends a text to the phone number. The text claims charge was made on the credit card or bank card and wants you to confirm the purchase. Some people panic and call the number and talk to someone posing as a representative of the financial institution.

The scam works enormously well according to John Wilson, senior fellow for threat research at Agari, a research division within the cybersecurity company HelpSystems. Wilson reported that this type of scam has increased 550% year on year. Most of that increase happened in the first half of the year.

The best defense against this scam is, simply, don’t respond to texts or calls. Most banks and credit card companies have automated systems that will alert you to every purchase made with the cards. If that service is inactive, call the number on the card or sign in to your account online and check there.

We interviewed Wilson about this issue and several others. You can listen to it here: