Skip to content
You are here:Home » The Case for Business Logic in Software Development
Nathan Sitbon 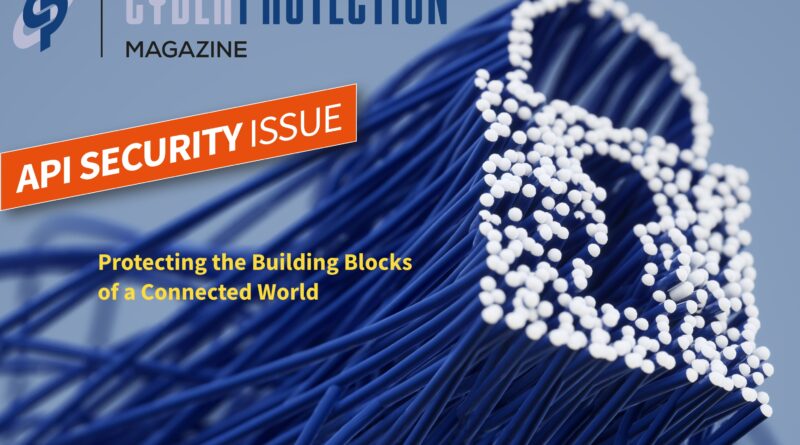 Finding a security solution for your company can be a daunting journey through security tool categories filled with buzzwords and acronyms like SAST, DAST, and pentesting. Making matters interesting is the new kid on the block: BLST. Let’s demystify the terminology.

SAST solutions can be integrated directly into the development phase, allowing developers to monitor the code on a regular basis. They cover all stages of the continuous integration (CI) process, from security analysis in the application’s code to automated scanning of code repositories to testing the built application. As a result, security vulnerabilities in the application are quickly identified and fixed.

Although the application can be run on the developer’s machine, it is typically run on a test server, delaying the identification of security vulnerabilities until later stages of development.

As DAST requires a running application, it needs to be deployed at a later stage in the development phase. On the other hand, DAST will help identify vulnerabilities that will not be caught by static code scanning.

The major problem with pentesters is that they are people, just like me and you. That means their effectiveness is constrained by their need to take breaks to eat, sleep, etc. Moreover, human error can be a factor. In order to overcome those weaknesses, multiple pentesters need to be employed. While pentesters are capable of doing everything that DAST and BLST do, and in some instances, even doing the same tasks as SAST, they are always constrained by time and are capable of doing only a small percentage of the work done by the automated tools.

Business logic refers to the logic layer of the application. Business logic attacks are unique since they exploit a function or feature specific to each application. An example would be a shopping cart that grants a volume discount but doesn’t remove the discount when the number of items is reduced. Of course, in reality, it’s much more complicated, but vulnerabilities due to missing sanity (i.e., logic) checks are possible and, in fact, relatively common.

In the past few years, the world has witnessed an exponential growth of business logic savvy applications, including many APIs. This growth has been accompanied by a rise in insecure API implementations that can expose companies to hackers, DDoS attacks, and data loss. The security of your APIs is a critical part of your company’s success.

BLST helps identify patterns and logic attacks in real-time. It is a generic tool and functions as an automated penetration tester, which means it never gets tired, does not need to take the kids from school, and basically, it’s not human. It can be integrated into the development process from the first moment that there is a built version of the API.

Authentication, access control, and cryptography issues are difficult to detect automatically in pre-production source code. Obviously, it cannot cover run-time or configuration issues, necessitating the use of additional security testing tools by organizations, like pen-testing. It can only identify potential vulnerabilities, leaving it up to developers to confirm whether or not a suspected flaw is actually a security risk.

It helps you investigate the faulty flow and understand the problem that stands behind it, ultimately helping you find vulnerabilities faster.

Assists in identifying security issues before the application code is ready to deploy. While this is very helpful, SAST does need to know the programming languages, and many newer frameworks and languages are not fully supported. Finding and resolving security issues at this stage saves organizations the time and money it would take to address them closer to the release date or, worse, after the release. Obviously, SAST cannot cover run-time or configuration issues, necessitating the use of additional security testing tools by organizations, like pentesting.

Low efficiency due to the short time frame they operate in. Their findings are usually at a later stage of the SDLC, so the costs of remediation are extremely high.

Applied at the first build and helps with debugging the problematic flows, so the costs of remediation are pretty low in comparison to DAST and penetration testers.

BLST is the new kid on the block, offering an automated penetration testing solution without the downsides of regular pentesting, plus some additional benefits: BLST solutions do not get tired and will not ask for a break. More importantly, by offering inherent observability, BLST will identify business logic flaws, an advantage that other application security testing tools do not provide.

This article has been taken from our Special Edition on API security. If you want to read the other articles on API security, you can download a copy of our issue here: