Skip to content
You are here:Home » Recession? What recession?
George Barnes 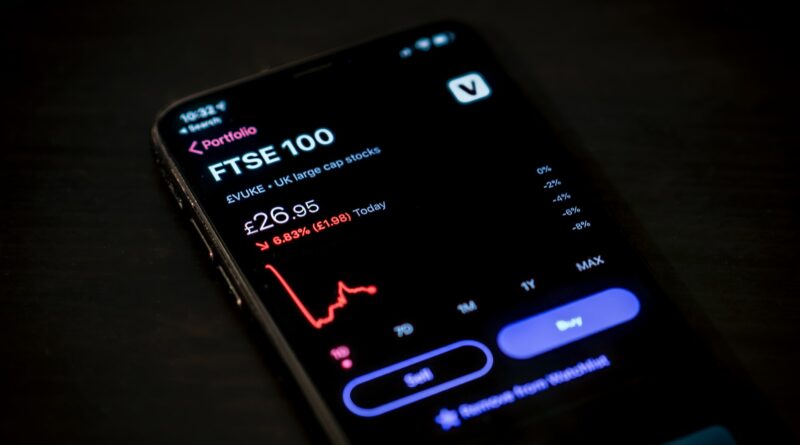 Escalating inflation, eye-popping interest rates, contracting GDP; in his Autumn Statement, the British Chancellor acknowledged that we’re in a recession. Well, maybe in the ‘real’ world, but not in the tech world. And let’s face it, it’s becoming increasingly hard to differentiate between the two.

You see, I firmly believe that the expected economic downturn will pass the tech industry – and specifically cybersecurity – by and there are a number of reasons for that line of thinking.

During a traditional recession, companies will lay off staff to keep themselves afloat and pull back on their spending, usually across some key areas. Marketing is frequently the first to go and, historically, reining in investments in technology and infrastructure has been a close second. Cybersecurity in particular has often been an afterthought for many businesses – so much so that, in the ‘old days’, SMEs would struggle to get cybersecurity funding until they were the victim of an attack. Only then does it become a priority.

But that couldn’t be further from what’s going on in 2022. Granted, there have been a few cases of cybersecurity layoffs, but generally speaking the sector is booming like never before, albeit partly fuelled by necessity, with investments ramping up in response to soaring levels of cybercrime.

With cybersecurity at an all-time high, Covid has a lot to answer for. Indeed, the number of cyberattacks on businesses increased by almost 70% in 2021, with two in five of those targeted at SMEs, because security policies weren’t agile enough to prevent or mitigate against malware, phishing, ransomware, denial of service attacks, and SQL injections, amongst other threats, when employees started working remotely. Changes in perimeter have led to increased security threats as employees access sensitive data through unsafe Wi-Fi networks and use personal devices for work.

The average cost of an attack to businesses has soared into the tens of thousands of pounds, and organisations are therefore wising up to the fact that the traditional cybersecurity approach of waiting until the horse has bolted no longer cuts the mustard. A recent report by Morgan Stanley showed that security software is the area in which CIOs are least likely to cut spending, should the economy worsen.

So, it’s now a case of ‘how can you afford NOT to invest in cybersecurity?’ and this changing landscape has prompted a resurgence in recruitment in the sector, with 30,000+ vacancies open in the current market. This ‘candidate-driven’ market is driving up salaries as companies are forced to throw money at the problem to compete and attract the best talent. We’re seeing cyber positions that used to pay £80k pa being advertised at over £110k pa and organisations that are struggling to keep up are looking at younger candidates. Fresh graduates are being offer salaries of £50k+ pa when their only cyber experience is studying it in a textbook. Indeed, recent figures from the Office for National Statistics show that our sector – the ‘Professional and scientific industry’ – is the only one where pay continues to match inflation.

Organisations are also being forced to examine their ways of working, with 75% of our clients allowing flexible work arrangements. The pull of such positions with these companies is so strong that we generally fill them within a week or ten days. However, for the 25% that are insisting that staff be in an office, that timeframe goes up to two months. Candidates are demanding more flexible options and even graduates, who could benefit from the interaction that comes from an office environment early in their careers, are opting to work from home.

Related:   The bright side of cyberwarfare

Change is afoot, but one area where this is unarguably positive is in gender diversity across the sector. I – along with other Hamilton Barnes colleagues – regularly attend schools and universities to raise awareness of the career opportunities that are available to young people. Five years ago, in a lecture theatre filled with 100 STEM students, there’d be one girl. Now it’s more like 20.

And that’s a great thing because women are bloody good in cybersecurity roles. I recently read Yuval Noah Hariri’s fascinating study of humankind’s evolution, Sapiens. This might seem like a tangent but bear with me; the book explores how our male ancestors honed their long-distance vision for hunting with spears, whereas females’ sight was more geared towards foraging. This has resulted in women developing a greater attention to detail and a more analytical brain, making them perfectly geared towards cybersecurity roles.

So a recession? Far from it. Across the sector, adoption of a secure, data-first culture is fuelling faster hiring in greater volumes than ever before, as clients aim to outrun their competitors and keep up with demand from consumers. Instead of pulling back on spending, businesses are rushing to invest in top-quality tech talent and cybersecurity specialists, senior network engineers and network security architects are some of the key roles Hamilton Barnes is recruiting for.

As things stand, businesses simply can’t become a market leader without spending money. Now is not the time to be cautious; any business that fails to invest in technology is going to fall behind. It remains to be seen whether there is the talent to fill the void and the awareness in the education sector to continually fuel the pipeline. But that’s probably a different article entirely.

George Barnes is one of the UK’s most successful recruiters, despite only recently turning 30. The co-founder of Hamilton Barnes, which he founded at the age of 23 alongside his business partner Nick Barker, George has turned the business into a top recruiter in the network engineering space, delivering leading edge recruitment solutions for pioneering technologies.

A major focus for George is company culture, having seen malpractice across the industry and the high pressure that is placed on recruitment consultants. To this end, Hamilton Barnes’ focus is on behaviours, with George taking responsibility for ensuring that those demonstrating the right work ethic are turning this into results. Retention is also a priority for the business – George sees losing people as a ‘complete waste of time, money and effort’ – with a focus on treating colleagues like human beings, understanding them, and recognising their challenges.