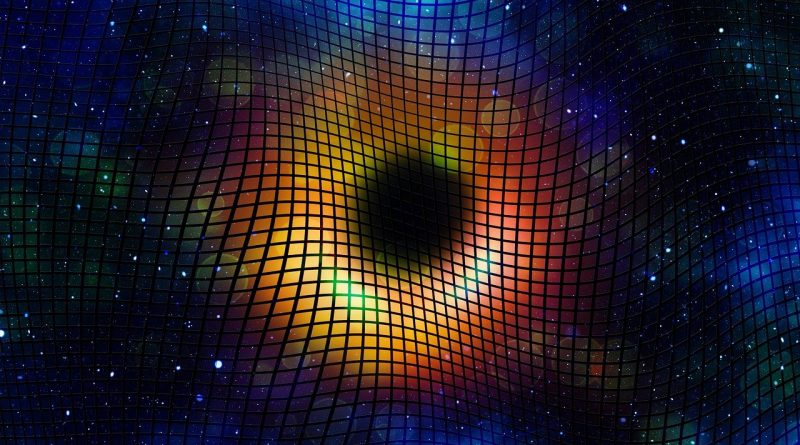 Related:   The real impact of Corona on the cybersecurity industry

One thought on “Ransomware evolving ominously”